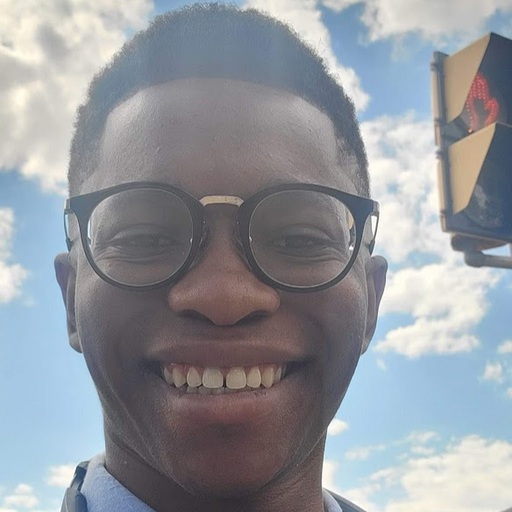 Keith is a Developer from Toronto who joined Artefactual in September 2022. Mostly self taught, they took a variety of courses in web development and data science online. After finishing, they worked for a variety of startups as software developer intern. They also participated in several Hackathons including the UN world innovation day 2022. They went on to begin teaching and creating computer science curricula for disadvantage black and other youth both locally and internationally through Black Boys Code. During this time, Keith contributed to a variety of open source projects including BLACC. He began to interview black software developers and developer advocates to tell their stories to the world. Keith continues to contribute to open source technology and the computer science education for black and other youth around the world.