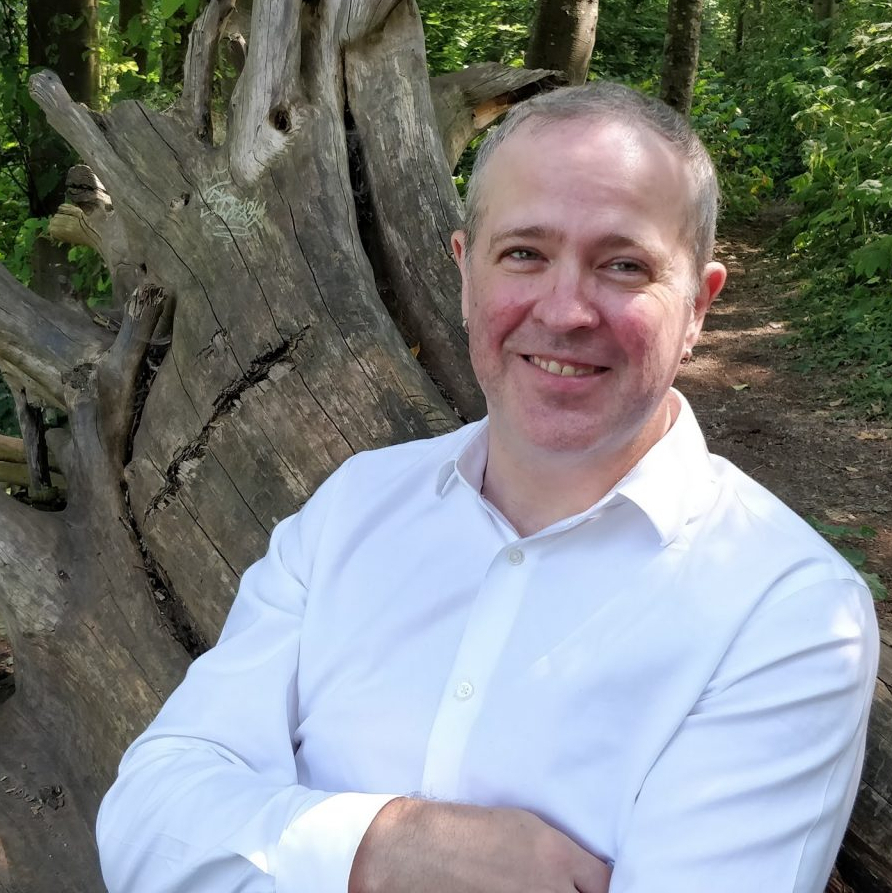 Justin is responsible for directing Artefactual’s business operations and strategy, keeping the company on a secure financial footing while ensuring that it remains true to its mission and open-source values.
Justin was Director of Archivematica Technical Services from 2013 to January 2019. During that time he was responsible for analyzing, designing and developing the Archivematica system architecture in close collaboration with Artefactual’s developers and systems analysts. Prior to coming to Artefactual, he had 12 years of programming and database administration experience, including directing the daily operations of large data-intensive, multi-tiered web applications. Many people in the heritage and academic research library communities are familiar with Justin, as he has spoken at numerous conferences over the years, participated in Archivematica camps in North America and beyond, and guided a variety of large-scale client projects in technically challenging environments. Justin is an advocate for openness and collaboration, and has a deep commitment to the work that Artefactual does in the cultural heritage sector internationally.

Artefactual is going to ACA!

Long Live the Planet of the AIPs!