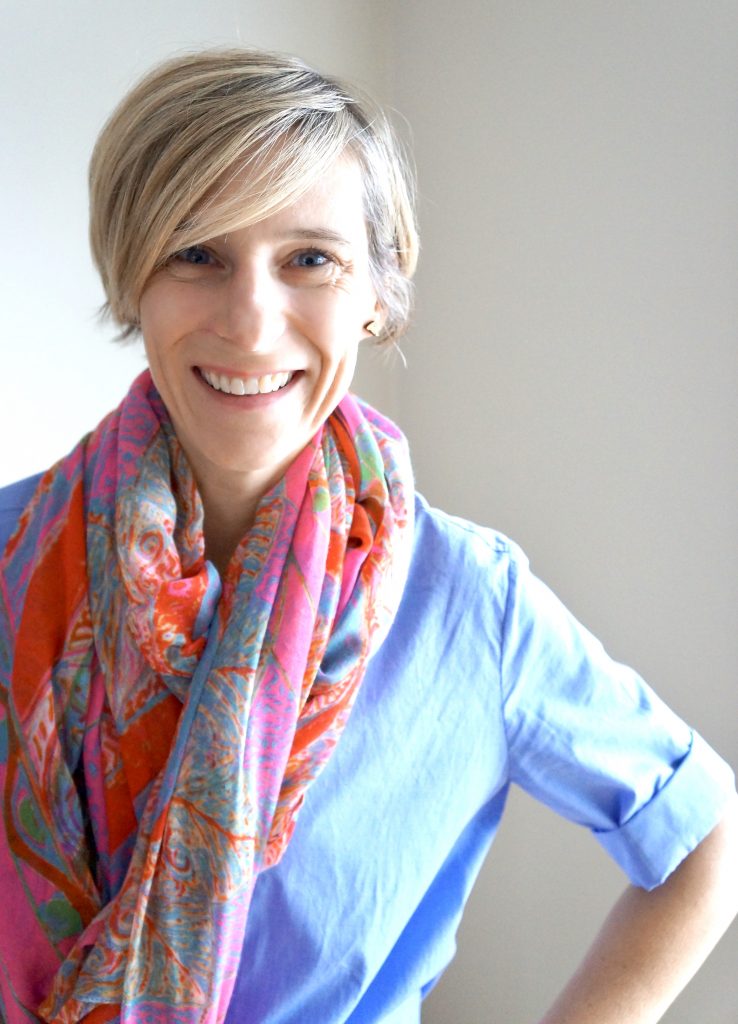 Jenn joined the Artefactual team in November 2019.  She has a wide range of work experience
and has plied the archival trade in Canada, the USA and Switzerland. She currently calls
Whitehorse, Yukon home.

In the early 2000s Jenn was a researcher for the Government of Canada on its role in
residential schools and on comprehensive claims relating to the Crown’s historic treaty
obligations.  More recently she worked at Yukon Archives and, in 2018-2019, she was
employed at the United Nations Office at Geneva on a project to digitize and preserve the entirety of the
archives of the League of Nations.

Jenn holds a Bachelor of Arts (University of Toronto), a Master of Archival Studies (University of
British Columbia), and has completed coursework towards a Bachelor of Social Work
(University of Regina).  She participated as a jury member for the Canadian Council of Archives’
National Archival Development Program (NADP) from 2008 until the program’s cancellation in
2012 and she served on the board of the Association of Canadian Archivists as Treasurer from
2015-2016.

Jenn speaks French and characterizes herself as an order muppet and, when she isn’t expounding on the
importance of preserving authentic, reliable and accessible evidence, she is likely to be found
on a mountain bike.