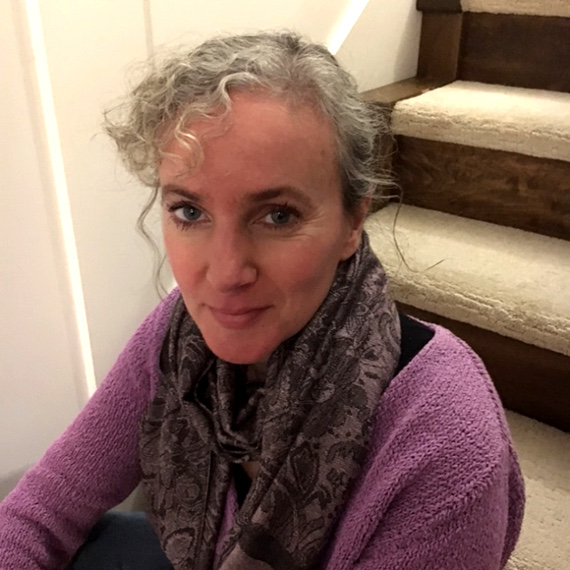 Evelyn has been with Artefactual Systems since 2008, and until 2013 was a Systems Archivist on the AtoM and Archivematica projects. From October 2013 to January 2019 she was President of Artefactual, during which time she guided the company through a period of growth that saw AtoM and Archivematica adopted worldwide. She has now returned to being a Systems Archivist, indulging her interest in preservation metadata and Linked Open Data for archives, contributing to client and development projects and generally enjoying working with her teammates on all things archival and software-related.

Evelyn is a graduate of the University of British Columbia’s Master of Archival Studies program (1997) and, prior to joining Artefactual, had over 10 years experience as an archivist and records manager at a number of organizations including the City of Vancouver Archives and the Insurance Corporation of British Columbia. Evelyn participated as co-investigator in the International Research on Permanent Authentic Records in Electronic Systems (InterPARES) Project and was an Adjunct Professor at the University of British Columbia’s School of Library, Archival and Information Studies from 2004 to 2010. Evelyn served on the PREMIS Editorial Committee for six years and likes to spend Sunday afternoons relaxing and reading OWL ontologies.

Call for new members to the Product Support Program