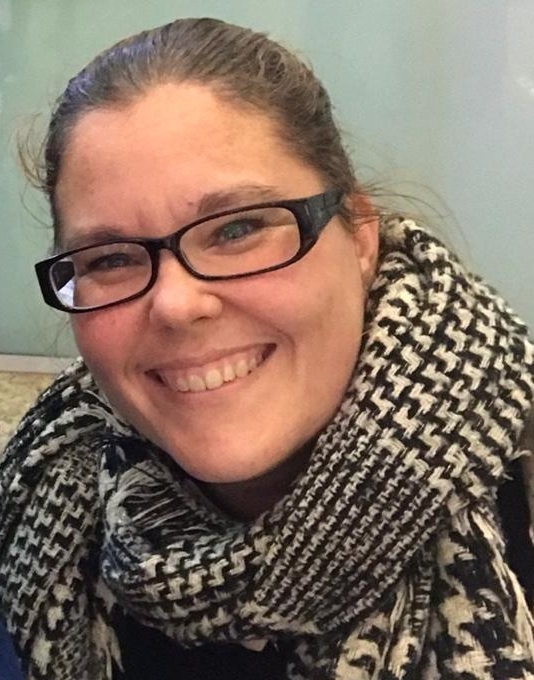 Anthea joined Artefactual in March 2022 where she works as a Business Analyst in the Project Delivery Team and is based out of Montreal, Quebec.

She holds a Doctorate in Archives and Records Management from University College London (London, UK) and a Masters in Archival Studies, from the University of British Columbia (Vancouver, BC).

She has worked for a number of organizations in Canada and internationally in strategic and operational delivery. She began her career as the Archivist/Records Manager/Privacy Coordinator for the Archdiocese of Vancouver (2003-2010), she then worked as Project Officer for the International Records Management Trust (2010-2013) where she honed her skills in the importance of records management and archives in ensuring accountability and transparency in development initiatives, primarily within the East African Community. In 2014, she joined The National Archives (TNA) as the Digital Transfer Manager, where she oversaw government digital records transfers coming from departments to TNA, she was also part of a team that began testing the applications of machine learning for sensitivity review and appraisal and selection. Then, in 2018, she was appointed the Secretary General for the International Council on Archives, where she was an advisor to senior administration and coordinated the work of the ICA Secretariat and volunteers.