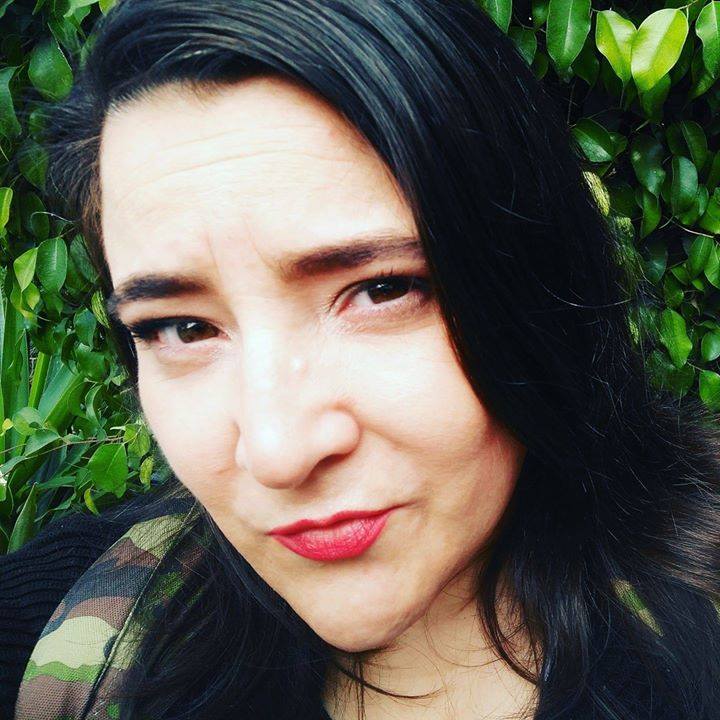 Amaya joined the Support team as a part-time systems administrator in October 2019.

She has been working as a Linux SysAdmin, trainer and technical translator, since 1999, and has been involved in the Debian project since 2001. She was the first female Debian Developer in Europe, which inspired her to co-found the Debian Women project, she has also been part of the Gnome Foundation Board and the Hispalinux Board. She attended the Archivematica Camp in Amsterdam, in 2018.

Amaya lives in Seville, Spain, has 4 cats and in her spare time she enjoys knitting. She also volunteers for SOSdesaparecidos, an NGO that lobbyies for missing people’s and their family’s rights.

Artefactual is seeking a bookkeeper